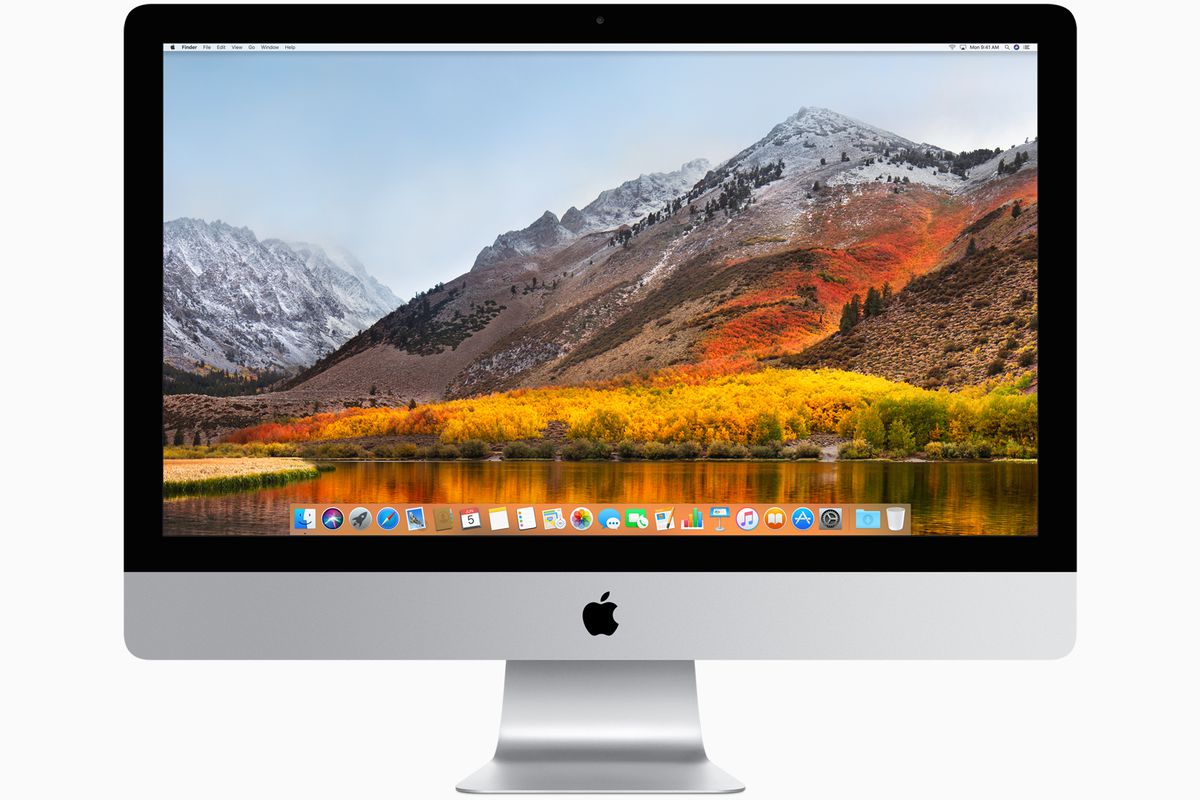 Apple announced High Sierra, the latest version of macOS, back in June at WWDC, and early adopters have been testing out the beta version for months. It’s now finally ready and Apple will ship out the final version on September 25th. Like all macOS updates, High Sierra is free. It runs on just about any Mac made since 2009, but there are some changes to this OS that could break compatibility with older apps. Old versions of Apple’s own Final Cut and Logic programs, for instance, aren’t compatible.

Major under-the-hood updates in High Sierra include Apple’s new APFS filesystem, which should free up some space on your Mac, speed up certain tasks, and make backups easier; the new HEVC video codec which makes videos smaller; and external GPU and VR support. It’s the first time that Mac is getting VR support and it’s compatible with SteamVR and the HTC Vive VR headset.

On the front end, High Sierra has improvements to core apps and utilities like Photos, Safari, Mail, Notes, Siri, and Spotlight. For instance, you can now block autoplaying videos with a new Safari feature in settings. But this is definitely one of those macOS releases that’s focused on core tech, instead of the other kind of macOS update that borrows features and design patterns from iOS. Maybe next year Apple will finally redo its clunky App Store and iTunes apps?