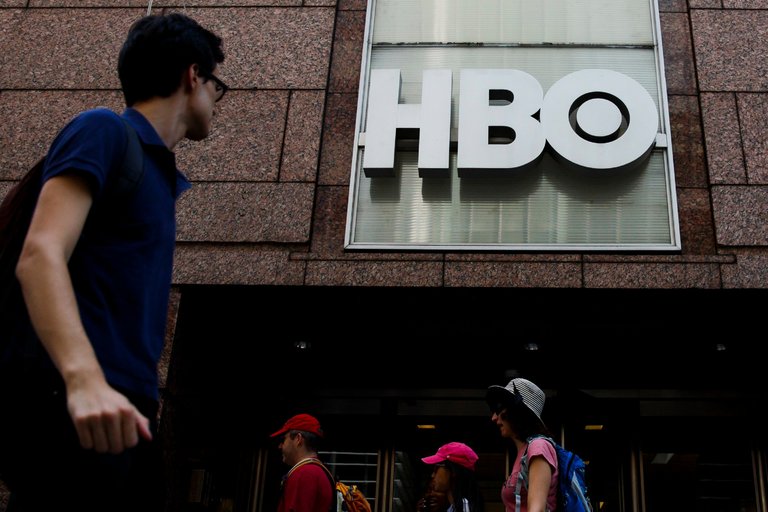 Several of HBO’s Twitter accounts were hacked late Wednesday night, raising further security concerns at a moment when the premium cable channel has been dealing with the sustained leaking of proprietary information.

In two tweets posted to several of HBO’s accounts, the hackers wrote “we are just testing your security” and “let’s make #HBOHacked trending!”

It did not last long. HBO appeared to have reclaimed control of the accounts and had deleted the hacker’s tweets within an hour of the breach.

There is nothing unique about major companies’ social media accounts getting hacked, but the incident on Wednesday night comes after a single hacker has tormented HBO since the beginning of the month. In emails to the news media in recent weeks, the hacker, who identifies himself as “Mr. Smith,” has released propriety information, including emails of one HBO executive and unaired episodes of shows like “Curb Your Enthusiasm,” “Ballers” and “Insecure.” It is unclear how widely those episodes have circulated online.

But that’s not the end of it. Two unaired episodes of “Game of Thrones” were also leaked online this month, including one set to broadcast on Sunday, though neither leak was related to the wider breach.

It also did not appear that Wednesday night’s Twitter hacking was related to the Mr. Smith attack. OurMine has been responsible for hacking several major companies, including YouTube, Marvel and Netflix.

“We are investigating,” a spokesman for the network said.

In addition to the hacking, HBO has also recently dealt with a prolonged social media backlash for “Confederate,” an alternate history drama about slavery from the creators of “Game of Thrones” that is currently in development.