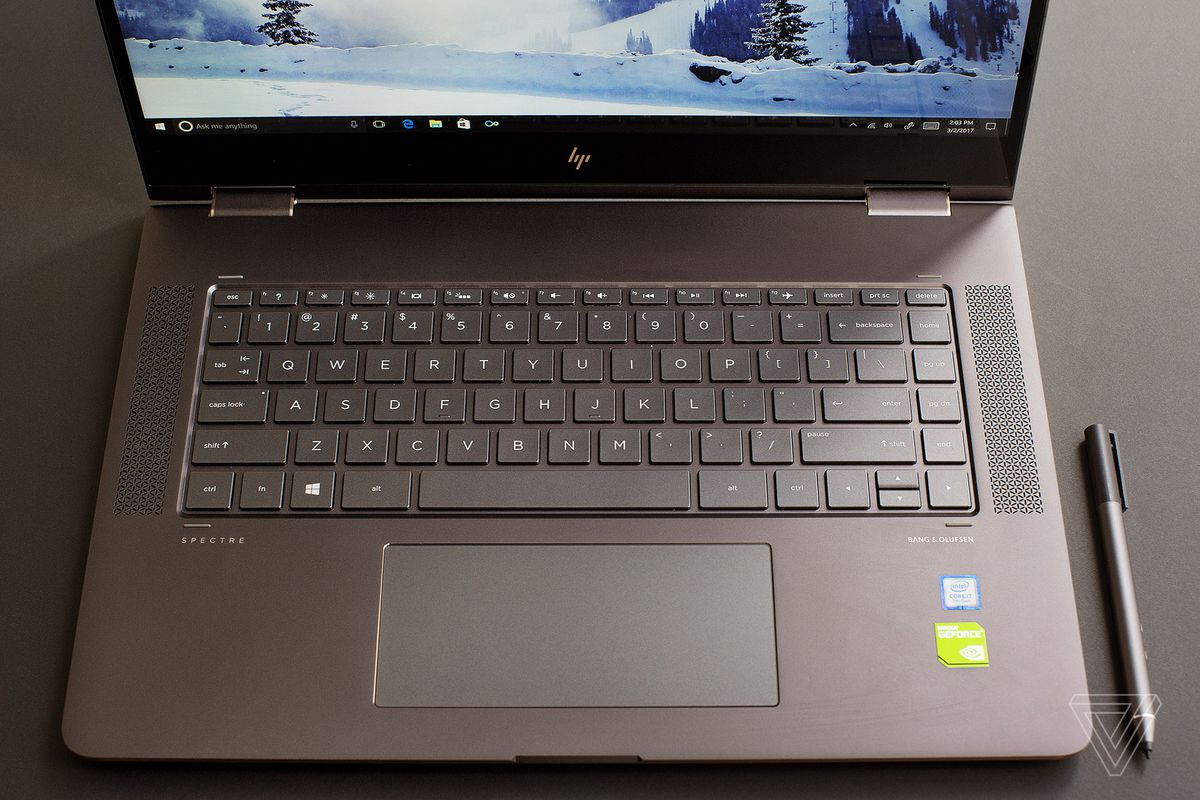 Black Friday is around the corner and companies like HP are already releasing their deals. HP just announced several online deals that mostly go live on November 23rd.

Deals on most of the products listed below will go live on Thanksgiving, but in rare cases, like the 15-inch HP Envy Laptop x360, the full discount is already available.

Of the 15-page Black Friday ad, there weren’t that many products that offered a good amount of RAM and processing power for their buck. But not to worry, we’ve picked out the best of the best here: