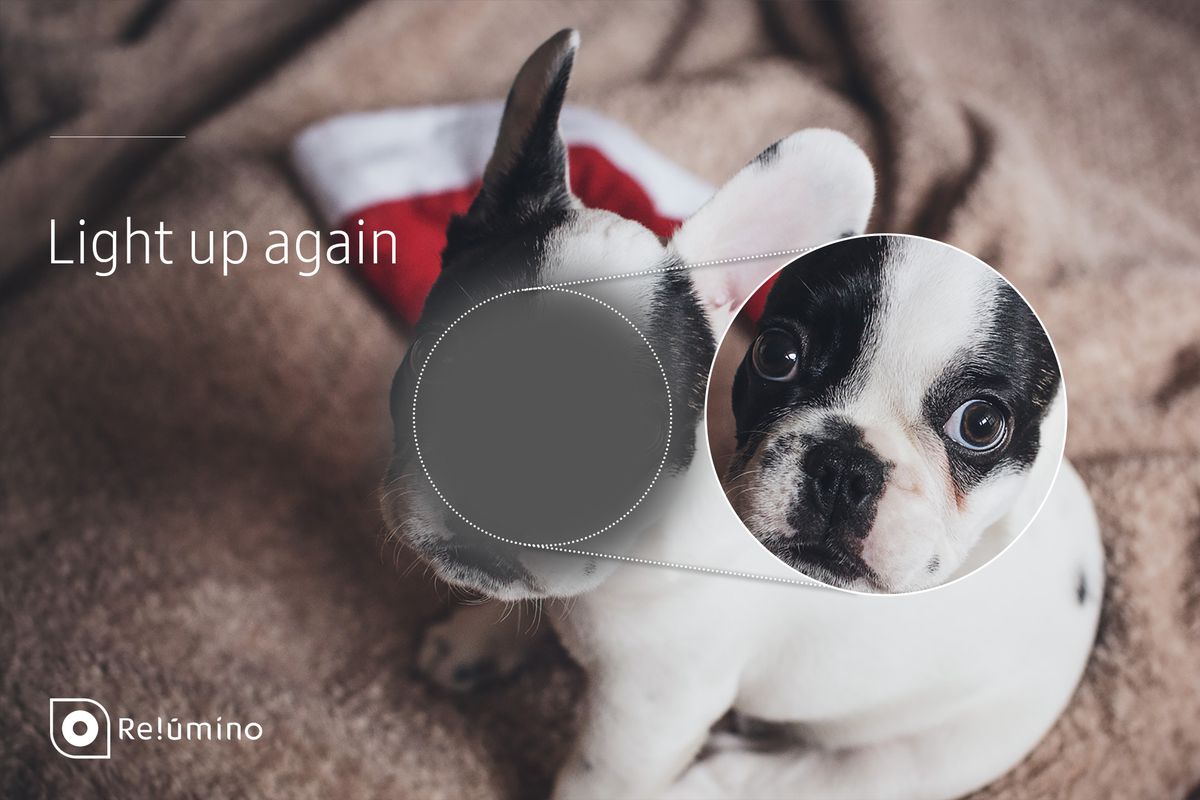 Back in February, Samsung’s tech incubator C-Lab announced visual aid app Relúmĭno was coming for Gear VR, and now it’s available in the Oculus Store. The app can be downloaded for free with a verification code and works with newer models of Galaxy smartphones — including the Galaxy S7, S7 Edge, S8, and S8 Plus.

Relúmĭno helps people with low vision in several ways: it can magnify or minimize images, adjust brightness and sharpness, highlight objects with an outline, invert colors when reading text, add a color filter to the screen, enhance a user’s peripheral field if they have tunnel vision, and even assist people with scotoma by helping them see what is blocked by their blind spot in the surrounding area.

Samsung says that comparable visual aids can cost thousands of dollars, like the eSight3, which is currently priced at $9,995. Microsoft’s Seeing AI app is a consumer-friendly fix, but doesn’t provide visual enhancement, instead translating the visual world into audio descriptions. It does integrate with Pivothead smart eyewear, but that method also only gives an audio interpretation of still images taken by the user.

Granted, given that Relúmĭno is only available via Gear VR means it’s currently not suitable for everyday use, unless you’re totally okay with walking around having a VR headset strapped to your face at all times. Samsung says it eventually plans to develop the same technology in “glasses-like products” so that Relúmĭno can be a practical, day-to-day solution for those with low vision.